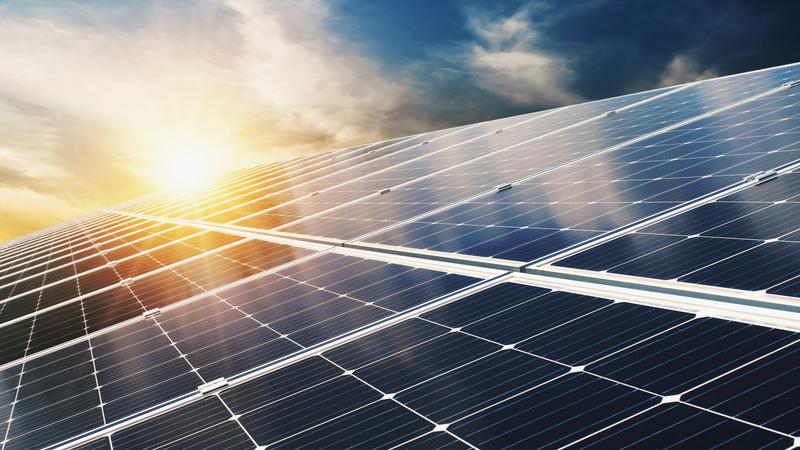 “I think we saw from Hat Smart that there is a lot of motivation to improve our homes and the amenities in our homes to be greener and more efficient and this would do something similar as hat makers would have access to finance that would be repaid through property taxes,” she said.

The City of Edmonton and the City of Rocky Mountain House already have the program underway, while the City of Brooks, the City of Banff and Cochrane are in the early stages.

To get the program up and running, the city must work with the Alberta Municipal Services Corporation, conduct a market study, and draft an bylaw, which is subject to council approval. According to the city, the process will take about two years.

During the council meeting, Coun Robert Dumanowski said he had already seen a lot of interest from residents and wondered if the city could implement the program faster.

“It’s a turning point for a lot of people, I’ve heard that,” he said.

The city said it wanted to implement the program as soon as possible, but found that the Alberta Municipal Services Corporation was overwhelmed by the high level of interest in the program from other communities.

“We’re reasonably on their schedule, but we would try to make sure it’s as short a period as possible,” said Rochelle Pancoast, managing director of strategic management and analysis.