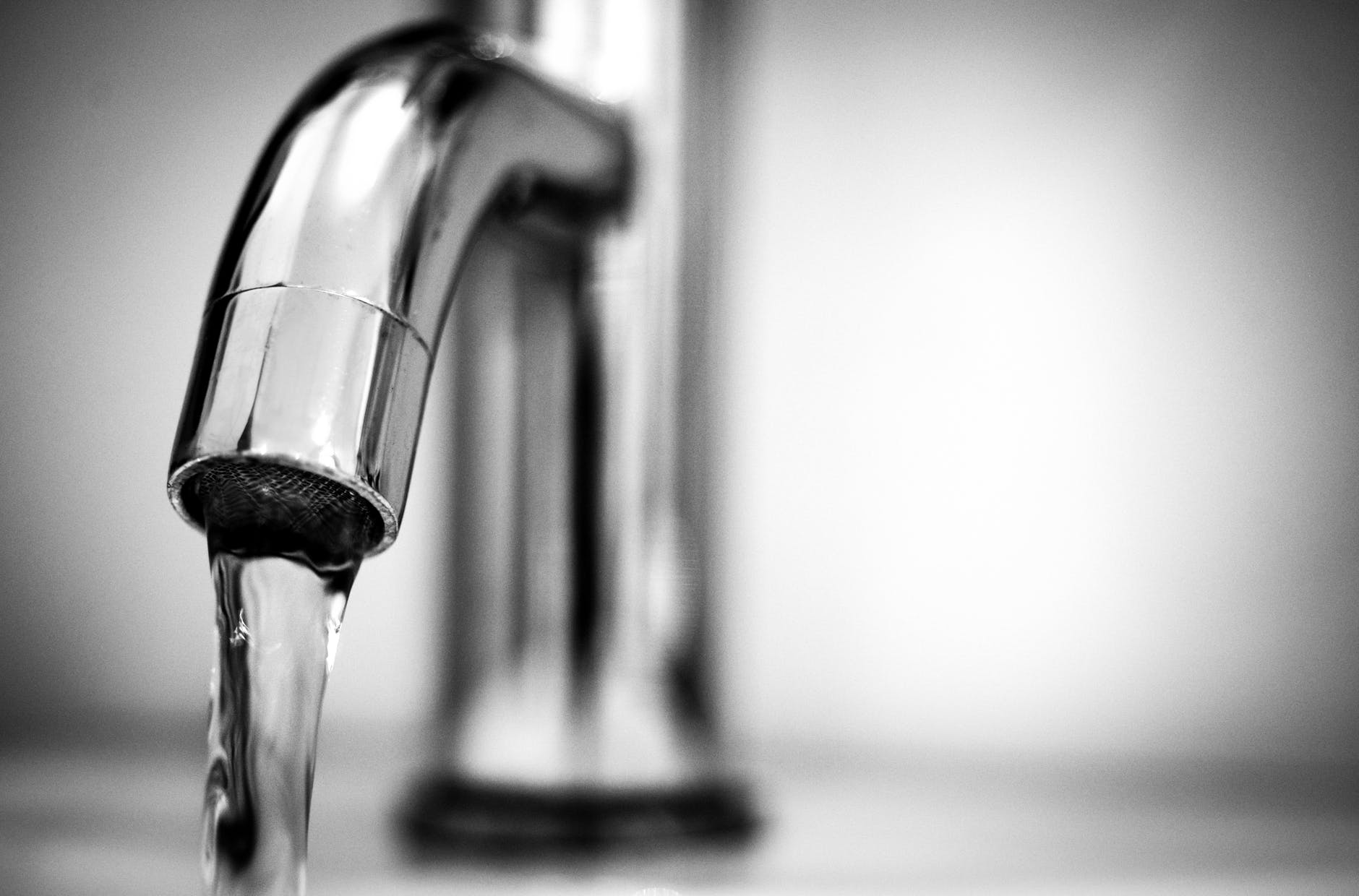 The City of Winchester has entered the second phase of raising funds from the US Department of Agriculture for the replacement and upgrade of water mains.

According to City Engineer Greg Hillis, the city has taken the next step by submitting a full application for a matching grant and soft loan to complete the $3.4 million project: “They did the preliminary a while ago technical application submitted [in February]. Ahead of this month’s Winchester City Council meeting, the city received the full invitation to apply for USDA grants. The full invitation applies to the full application for the programs. The PER was only a preliminary application. The city is now selected to submit a complete application. It doesn’t mean the city is committed to anything, but things are looking good for the city and the USDA’s grant/loan program.”

Hillis says that while it’s a good concept, it changes the landscape of being able to source materials for a project of this scope and size. In addition, waiting times for material availability and costs increase significantly.

Hillis went on to say that the project would save the city nearly $10,000 because most of the land would not require environmental studies since it is already on previously disturbed land that was previously surveyed. Hillis says the $10,000 would be held in another part of the project’s construction phase.

Hillis says the schedule and scope of the project will be determined by the amount of USDA grant and loan funding to the city for the project.

When to freeze your mortgage rate