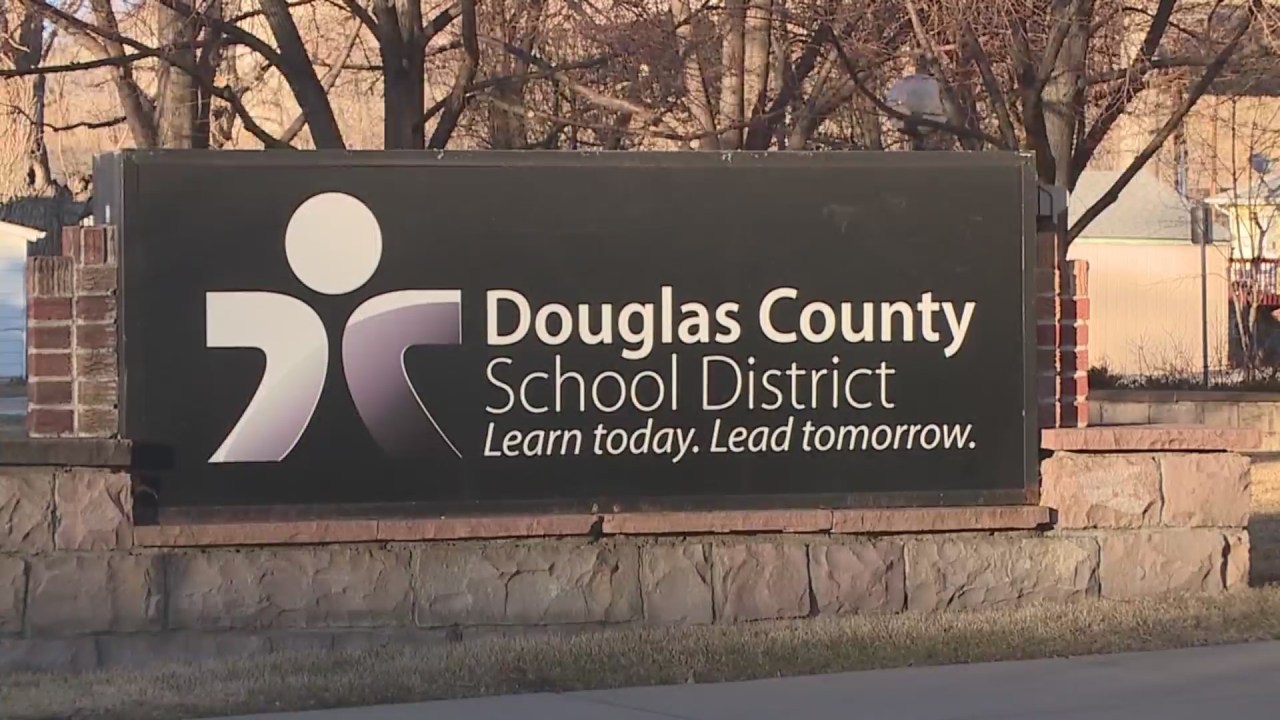 DOUGLAS COUNTY, Colo. (KDVR) – After more than a thousand Douglas County teachers were on sick leave to support the superintendent, the school board called a special session to take action against his work.

According to an agenda released Thursday evening, the Douglas County Board of Education meets in executive session to discuss performance and contract for Superintendent Corey Wise. After that, actions related to his contract and the “future direction” of the district are on the agenda.

The meeting announcement came hours after more than a thousand teachers staged a sick call in support of Wise. Some board members had sounded the alarm – amid allegations of a possible illegal meeting – after newly elected board members held a private meeting with Wise and pushed for his resignation. The four new board members now form a conservative majority on the board.

Is It Time For Colorado To Manage COVID Like The Flu?

Teachers, students and community members rallied Thursday afternoon in support of both the superintendent and transparency legislation, which requires open meetings for school board action. They also expressed concern about some of the actions of the new board members, such as the private meeting and their changes to the district’s equity policy.

It is unclear whether the board’s meeting announcement meets the requirements 24 hour advance notice required before a public meeting is held. The meeting is scheduled for Friday at 5 p.m. The Douglas County School District tweeted about the meeting at 6:14 p.m. Thursday.

Chief Executive Mike Peterson, newly elected to the panel and attending the private meeting about the Superintendent’s work, released this statement Thursday night:

There was an election last November that clearly showed parents were unhappy with the current direction of the school district and the negative impact it was having on our children’s education. For example, in Douglas County, 58% of students in grades three through six are not proficient in math. I’ve heard time and again throughout the community that parents want change. Tomorrow night, the DCSD Board of Directors will have a public discussion on the school district’s direction and how we can get our children back on track so they are ready to face the difficult challenges they will face throughout their lives.

I believe our school district needs to prioritize our students in every decision. However, it looks like some organizations are looking at Douglas County as a conquest of sorts — a way to retake power, the union says. This union has been holding our children hostage, using their power to shut down our schools and deprive our children of another day of their education. Today’s cancellation of classes, after all the school our children have missed due to COVID and weather, was not an example of putting our children first, but a classic union tactic. In addition, I would like to assure our teachers and staff that I am committed to supporting you all.

Due to inaccuracies that have been reported in the media, it is also important to note that at no time have I or any of the majority members of the Board violated any law related to the discussion of personnel matters. I will conduct tomorrow’s meeting with the grace and respect that any employer-employee conversation should warrant. The union may have different ideas, but I am committed to restoring peace and unity to our school district with a renewed focus on our children’s education.

Mike Peterson, President of the Douglas County School District Board of Education

How to compete against housing investors