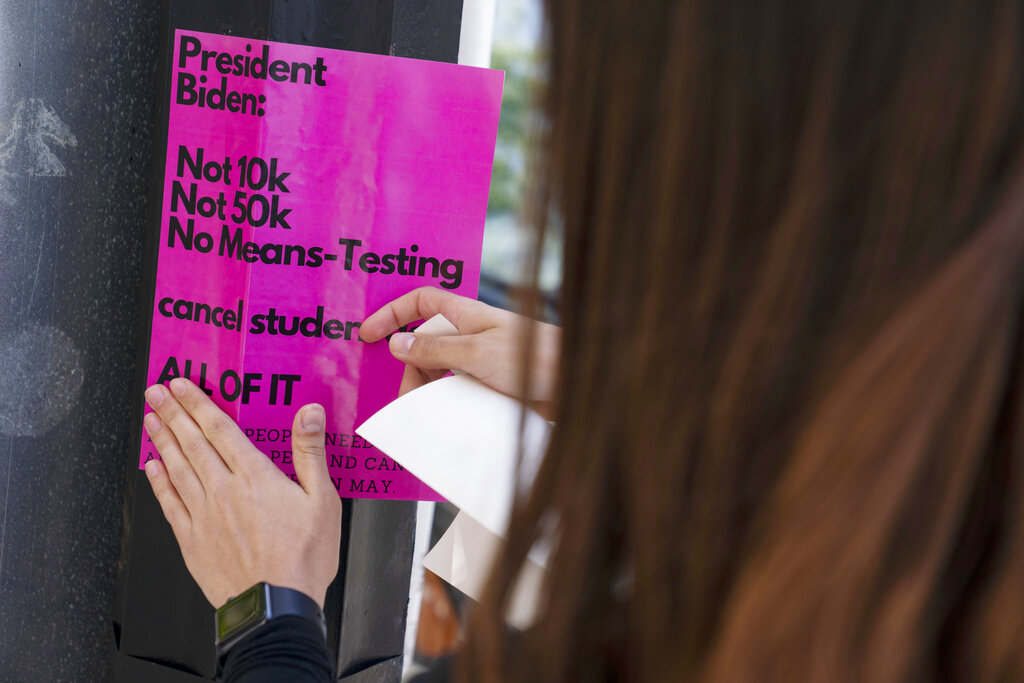 A new report from a Boston-based research center found that nearly a quarter of all student loan payments made in 2019 went into interest, and calls for the adoption of an interest-free loan structure to address the college debt crisis.

The Hildreth Institute report states that the federal government’s implementation of this program change would bring economic relief to current and prospective borrowers, who are often burdened with so much interest that they are unable to make any significant progress in repaying their principal student loan balances.

The report claims that interest payments make up a larger portion of student loan payments than ever before, from $13.1 billion in 2015 to $22.4 billion in 2019.

“Under the current system, many student borrowers see their outstanding balances growing even as they make their monthly payments,” said the report’s author, Bahah Akman Imboden, executive director of the Hildreth Institute. “Low-income students and people of color are being disproportionately affected.”

Akman Imboden said that after 20 years of repayment, the average black borrower still owes 95% of the amount borrowed, compared to the average white borrower, who has already paid off most of their loan.

The concept of negative amortization, the report says, refers to interest accruing faster than borrowers are able to make payments on their loans. Accrued interest is added to principal, compound interest and increasing future monthly repayment obligations.

The report notes that this struggle is causing borrowers to seek income-contingent repayment plans that offer lower monthly payments but often result in a much larger loan amount to be repaid because of the interest accrued during debt rollover.

While the report acknowledges plans by the Biden administration, due to take effect in July 2023, that would limit the ways interest rates can accumulate debt or eliminate debt in cases of fraud, school closures or disabilities, it urges leaders to to do more — by eliminating interest payments on student loans altogether.

This would allow borrowers to pay off their debts faster by making monthly payments that go directly to the principal balance. To offset the cost of doing so, the report suggests the federal government could invest principal repayments in a risk-free asset that “would generate a return to cover administrative costs and generate new lending.”

The report estimates that for the average student with an IBR plan using $35,000 in student loans, eliminating interest would reduce the monthly payment from $327 to $145, potentially saving them $18,500 over the life of their loan.

“Abolishing interest rates won’t end the student loan crisis, but it’s a way to make it easier and cheaper for students,” said Bob Hildreth, founder of the Hildreth Institute.