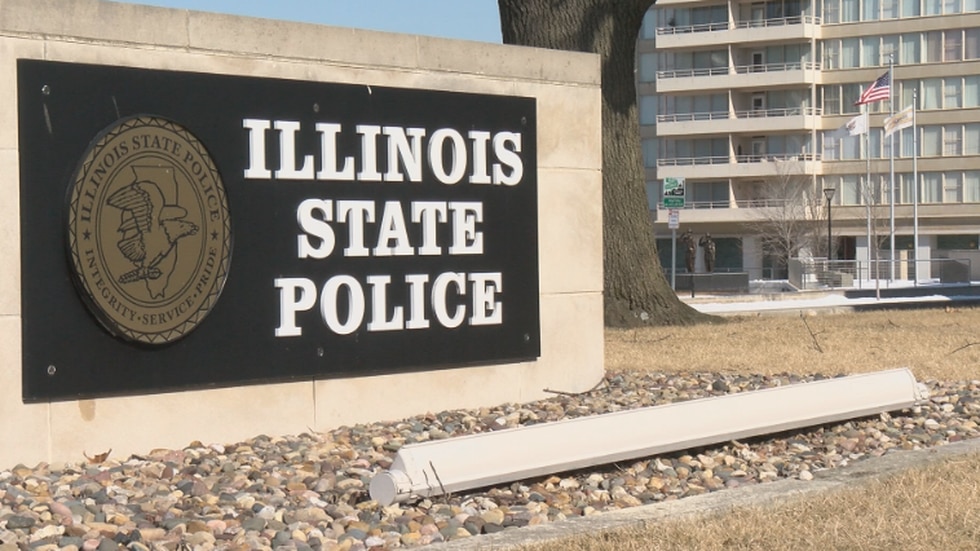 SPRINGFIELD (WGEM) – The Illinois State Police hopes to receive a 12.5% ​​increase in state funding in the next fiscal year. Director Brendan Kelly appeared before the Senate Appropriations – State Law Enforcement Committee on Monday to make his request.

The state police have requested $793.7 million, with $328.1 million from the state’s general revenue fund and $465.6 million from other funds.

Kelly explained that the most pressing need right now is to increase the ranks of officers. He will commission two more cadet classes later this month, and Governor JB Pritzker has already earmarked funding for 300 new cadets in his proposed budget. Kelly said this was the largest investment for new cadets in the history of the Illinois State Police.

He said investment was needed as many older soldiers were nearing retirement.

“There are a lot of duties that the public expects of us,” Kelly said. “And we want to grow and get back past 2,000, 2,000 sworn [troopers]. So that’s going to get us there for that number of employees.”

The ISP budget proposal includes $13 million to cover costs associated with the cadet program and $6 million is earmarked for training state police officers.

Senator Tony Muñoz (D-Chicago), a retired Chicago police officer, said state and local agencies have lost many officers to suicide in recent years. He suggested the state could invest more in mental health resources for all police forces.

“We know that the difficult things that the men and women who serve face, related to the trauma and evil they face every day, leave their scars and weigh heavily on them,” Kelly said. “So this is our highest priority and we would appreciate further guidance from the General Assembly.”

Kelly also said he’s optimistic about the future of the state police, but feels trauma continues to weigh on soldiers every day.

The proposed investment in the ISP forensics unit could help solve more gun crimes and missing persons investigations. Kelly said he wanted Illinois to be the best in the country for timely forensic investigations, stressing that the new center in Decatur is critical to achieving that.

The State Police has entered into a lease agreement with the Howard G. Buffett Foundation to expand the DNA Center of Excellence. Kelly explained that ISP will bring in the scientists, equipment and technology to make it a working laboratory. State leaders hope to have this lab ready for staff in July.

“It will open this year,” Kelly said. “It’s going to be a nice hot day when it opens.”

Investors beware: these funds could pose a “flight risk” for the junk bond markets