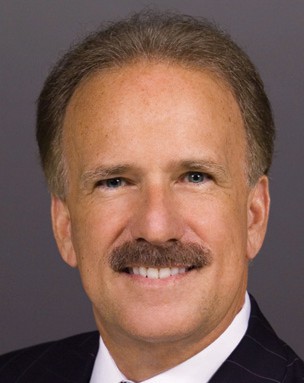 Greg Leach has announced his resignation after 13 years as President and CEO of the Trustbridge Hospice Foundation (Hospice of Palm Beach County / Hospice by the Sea).

Mr. Leach will continue in his position through March. He will serve as a fiduciary advisor to the Chief Executive Officer. Mr. Leach began his tenure with the Foundation in 2008. Under his leadership, combined assets have nearly doubled and the Foundation has funded more than $ 68 million in programs and charities for Trustbridge and its patients.

“Greg did an excellent job making the organization an invaluable resource for our community hospice and the community at large,” said Robert Friedman, chairman of the board, in a statement. “We celebrate the impact he has made, the culture he has built and the families we have helped during his time with us.”

“I am extremely proud of the contribution the Trustbridge Foundation has made to our community during my tenure,” said Mr Leach in the statement. “Through the leadership and direction of the board of directors and the generosity of our community, the foundation has been able to fund numerous programs not funded by Medicare, Medicaid, or private insurance, including charity care, music therapy, child funeral camps, palliative care programs, medical scholarship programs, and more. 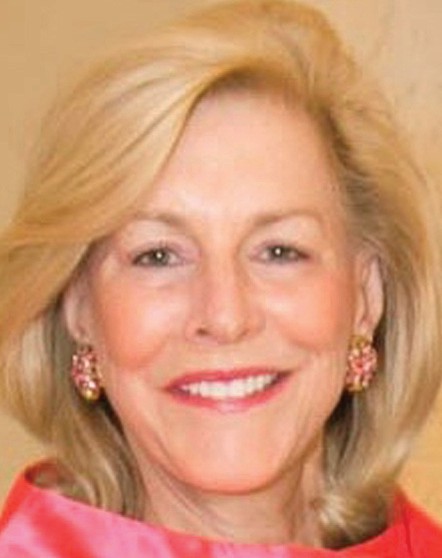 Virginia Gildea and Max McNamara have joined the board of directors of the Cancer Alliance of Help & Hope.

Ms. Gildea is a director at Estabrook Capital Management LLC, an asset management company with offices in New York City and Ponte Vedra.

Since moving to Florida, she has been a participant and active member of several charities and organizations. She chairs the Development Committee of Palm Beach Catholic Charities and serves on the board of directors. She is a member of the Ladies Guild of the Palm Beach Symphony. Mrs. Gildea and her husband John were Honorary Chairmen of the fifth annual Holly Jolly Symphony Fete for the Palm Beach Symphony. They are also members of St. Edward Church and past Chair of the St. Edward Gala, and have supported the Cancer Alliance, Bascom Palmer Eye Institute, Promise Fund of Florida, and the Pap Corps. 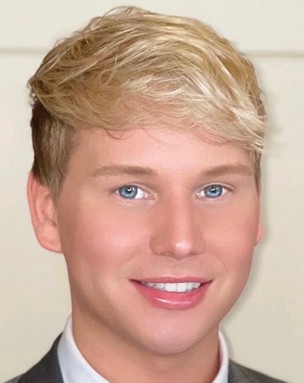 She and her husband are also members of the Cardinal Circle and Patrons of the Arts of the Vatican Museums in Rome. You are involved and have carried out major restorations in the Vatican and Scala Santa in Rome.

Mr. McNamara is originally from Winston-Salem, North Carolina and moved to Florida in 2010. He lives full-time in West Palm Beach and is a co-owner of Sky Cap Corp, a global medical repatriation and luxury travel agency based in New York City and Palm Beach. Mr. McNamara and his partner founded Sky Cap Corp in 2011 to serve travelers who become sick or injured overseas and need to be transported with the help of a medical escort. Mr. McNamara serves as the chief marketing officer, working to drive new businesses and develop marketing strategies to support the health and luxury travel market.

Mr. McNamara has worked in the medical industry for over a decade and as such has developed a passion for helping others. During the COVID pandemic, he saw an opportunity to get more involved with his community and local charities, and in 2020 he saw his first Cancer Alliance of Help & Hope event â€œShop the Day Awayâ€. In addition to the Cancer Alliance of Help & Hope, he is also involved in Habitat for Humanity and American Humane. |