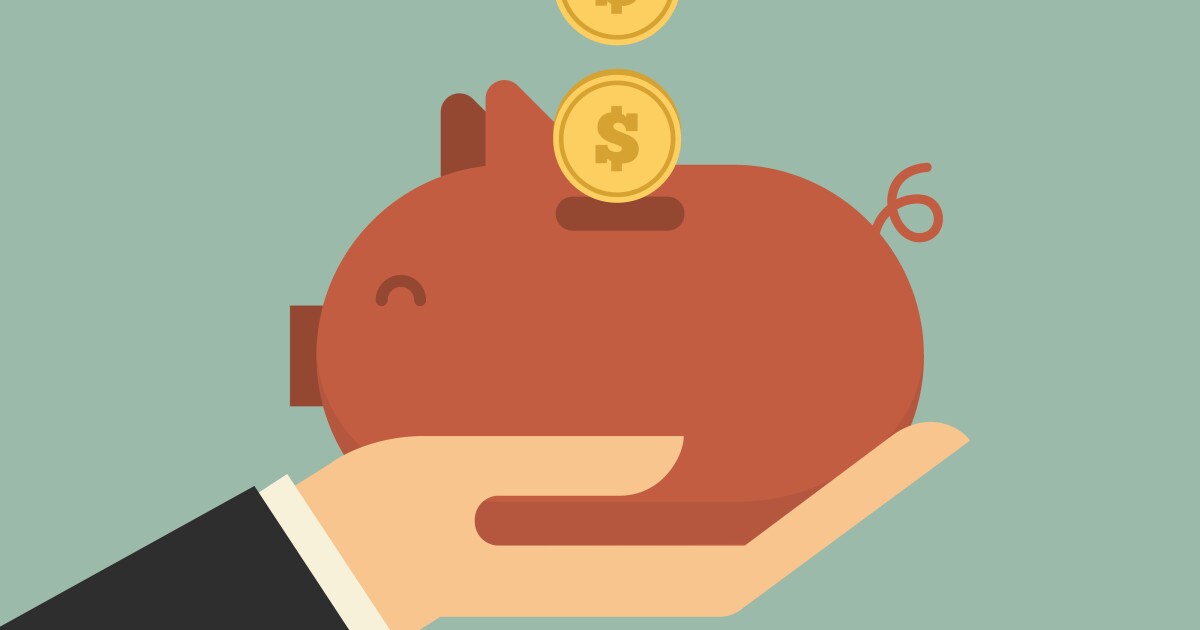 Two Idaho lenders received new funding announced by the Biden administration in September. The funding is intended to encourage further investment in minority and low-income communities.

In North Dakota, the Native American Bank has loaned $10 million to fund a tribal opioid addiction treatment facility. In Georgia, Carver Bank has loaned just over half a million dollars to help a black-owned homebuilder build more affordable homes. In Mississippi, Hope Credit Union, headed by the great Bill Bynum, loaned $10,000 to a black and women-owned coffee company to help them expand,” Harris said.

At Clarity, the money will not directly fund projects, as the vice president described.

“Everyone got money from the government and the money hasn’t flowed out. With this asset growth, our capital ratio took a little bath. And when that happens, the regulators come in and say, “Hey, you don’t have enough retained earnings to cover a catastrophe.” And then they start regulating you.”

In this situation, institutions usually have to try to cut expenses in order to increase revenues and reassure regulators. Fugal said this could have meant the bank’s lending program had to be scaled back or possibly ended by offering rate cuts on members’ loans if their credit ratings improved.

“We actually saved our members about $1.4 million in interest payments, future interest payments,” Fugal said. “If we didn’t have the grant money, I have to look at this program and say, I don’t think we can do that anymore because we have to generate revenue because of all this growth.”

Another way to bring the equity ratio back into balance could have been to encourage members to take money out of the bank.

“Telling members, ‘Spend your money or don’t save,’ was just counterintuitive,” Fugal said.

More money is coming to Idaho, too. On October 11, the US Treasury announced $65.6 million for the State Small Business Funding Initiative, funded under the American Rescue Plan.

According to a White House press release, the $39 million will expand access to capital for underserved communities by working closely with established lenders and a state CDFI. An additional $26 million will go to companion loans designed to fill funding gaps needed to qualify for senior loans.

Idaho estimates that this program will support 346 loans, generate approximately $67 million in private financing and create or preserve 497 jobs.