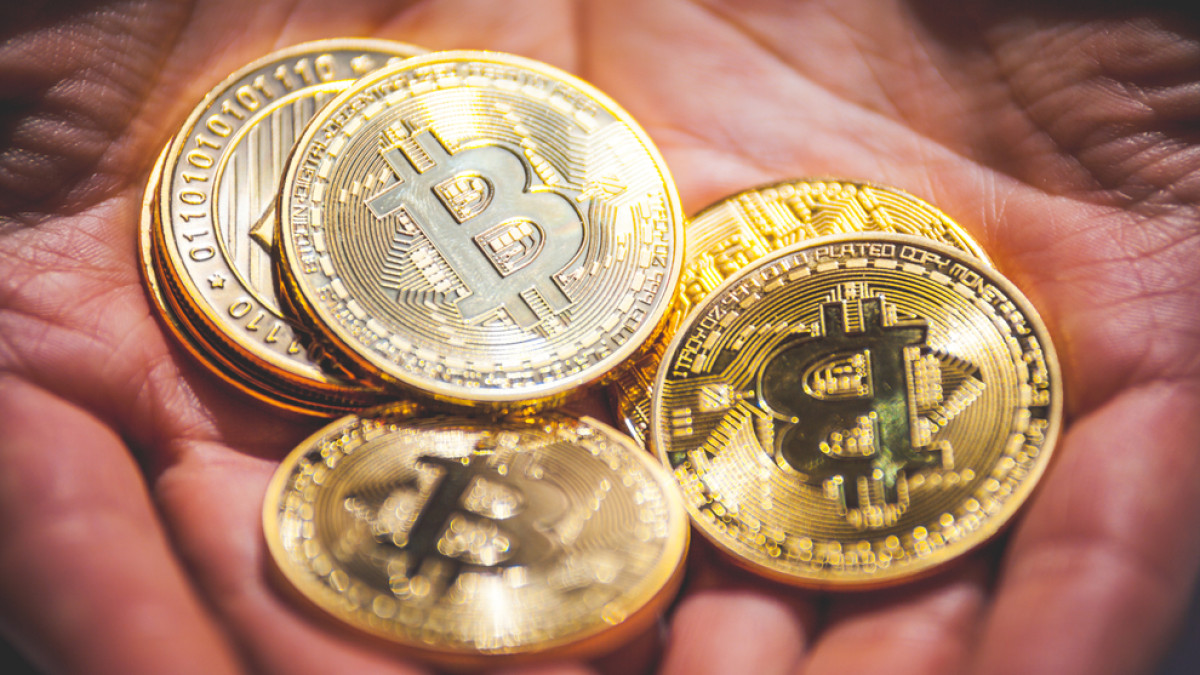 People should not rely on investing in cryptocurrencies as part of their retirement strategy, said Janet Yellen, an American economist and the 78th US Secretary of the Treasury. They think the asset class is “very dangerous,” and Congress should warn the general public about the danger, according to CryptoPotato.com.

Yellen has warned people against adding digital assets to their retirement plans. She said that cryptocurrency is “a very risky investment,” adding that Congress should explain what assets can be added to retirement options like 401(k) plans.

Incidentally, Fidelity Investments, which is considered one of the world’s leading wealth managers, said in April that investors could add Bitcoin to their 401(k) retirement plans.

Yellen’s views on crypto are extremely conservative. In the past year she had spoken out against the Bitcoin sector several times. Two years ago, she said that bitcoin and other altcoins could have some benefits for the US financial system, but they could also be used to finance terrorism and money laundering. Yellen soon branded BTC as a highly speculative asset and inefficient for transactions.

In other news, Crypto.com is laying off much of its workforce, according to sources privy to the matter. The cuts are the latest grudging response to a battered digital asset market stuck in the doldrums.

Efforts by liquidity providers to diversify revenue streams away from spreads on trading fees have yet to bear fruit. A source said that cryptocurrency exchanges have become “totally dependent on trading fees.” The industry’s troubles come at a time when institutional investors are taking digital assets increasingly seriously. Crypto.com signed Lebron James to be the face of its promotional efforts, capping a $1 billion boost.

According to Coinmarketcap.com, the global crypto market cap stood at $1.17 trillion, down 4.78 percent over the past 24 hours, while the total volume of the crypto market was $70.84 billion, a increase of 19.70 percent.

The lack of affordable housing threatens the economy