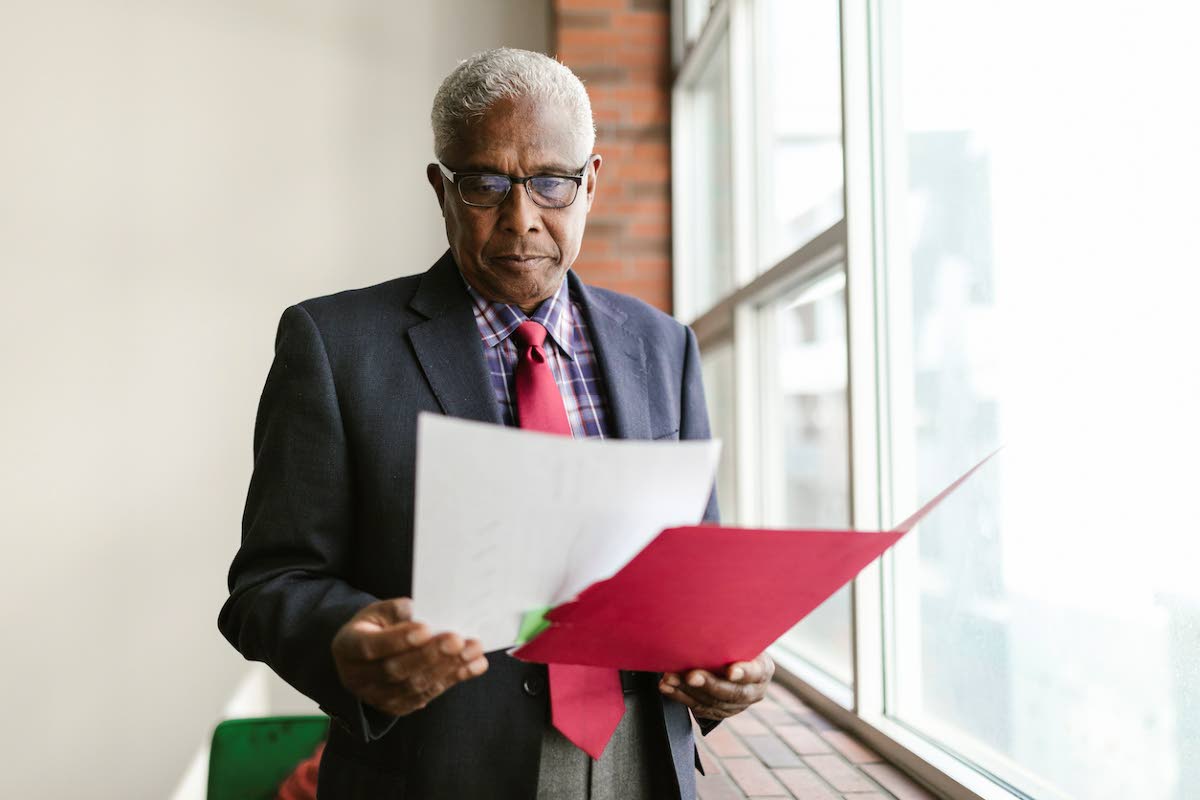 Who benefits from the proposed change?

Like most working people around the world, Trinidad and Tobago nationals look forward to their retirement when they can sit back and enjoy the fruits of decades of labor.

For many, retirement means that they are now free – they can enjoy their golden years by making up for lost time with family, friends and loved ones or seek adventure and explore the world.

So it was not surprising that when Attorney General Reginald Armor announced that the government was attempting to finalize legislation to raise the mandatory retirement age from 60 to 65, it ruffled a few feathers.

The announcement came after consultation with several unions and workers’ representatives, according to government officials.

Armor last Friday vowed to introduce legislation later this year to amend the Senior Pensions Act to “give our very knowledgeable and experienced seniors the opportunity to continue to serve our society.”

He said the changes would modernize the pension system to complement the proposed increase in the retirement age.

Many business and government agencies have praised the move, highlighting the benefits of giving people meaning and sustaining a shrinking workforce at a time when people are living longer, healthier lives. But in principle, working people do not want to retire at 65; They prefer to retire earlier, at 60.

The question now is: Does the decision to raise the retirement age from 60 to 65 benefit the economy or the people?

Economists and industry leaders have already shown their support. Speaking to Business Day, Paul Traboulay, board member of the Association of TT Insurance Companies (ATTIC) and Group CEO of the Guardian Group, said the move would be beneficial for the country as it is one of the few countries still at its mandatory retirement age fixed at 60 years. He said there are many factors influencing raising the retirement age.

One of those factors is the issue of longevity.

“The problem is that longevity is increasing. People are just living longer,” he said.

“The problem is this – we look at longevity risk because it puts pressure on pensions, and likewise any payments from pensions and retirement benefits after retirement age mean that income would end at a certain age and funding would have to continue. If you’re running social insurance or some individual way of supporting these people, that’s a burden because the funding mechanism is really tied to the working age of the population.”

In the private sector, some insurance companies have pension plans that come into effect at or after age 60. Sagicor’s retirement plans begin at age 65. Guardian Holdings also goes up to the age of 62, but provisions are in place for extending this period to give clients the opportunity to work by choice.

“For many of the companies operating in the Caribbean, we have to comply with the regulatory situation. The reality is you would find that corporations would be at a deviation of 60, but the majority of Trinidad-based private corporations are at 60.”

He added that a higher retirement age could also be beneficial for citizens, especially in the current volatile and uncertain climate.

“Any financial adviser in a first world country would tell you that early retirement is a big mistake right now because of inflation and other problems. In fact, at a time when reaching a longer retirement age is very uncertain, you have a better cushion than retiring earlier and then struggling to find work everywhere because you can’t catch up on the money at the end of the month.” he said.

“It (the initiative) probably accomplished two things,” Traboulay said. “For one thing, it met the broader goal of making the most of your best talent, and the lesser issue was that those people had an institutional and experienced capital that would pay off in favor of the younger generation in the system.”

While a shrinking labor pool makes it more necessary to increase retirement ages and thereby increase the contribution of the elderly to the labor force, it begs the question, why is our labor pool shrinking?

“Is it because people don’t fit into the labor market?” asked Traboulay. “I know a lot of hard-working people who aren’t part of what you would call a typical workforce. They’re entrepreneurial, they hop from job to job, they make money, but that doesn’t fit the definition of a traditional worker.”

He also noted that innovations in processes now include artificial intelligence and automation that could displace workers.

“Combine that with the fact that you might also be in the challenge of diminishing opportunities in the traditional way we understand professionalism if you have this brain drain problem, which accelerates again because we’ve always had one, says something about national development and talent mobilization.”

While there are many benefits, people are generally reluctant to the idea of ​​a retirement age of 65.

According to the Pensions Act, which sets the rules for pensions for people appointed to public service, the current retirement age is 60. The law states that the Service Commission can require a civil servant – anyone who has a portfolio in the public service Service has service – to be able to retire from the service of TT at any time after the age of 60. In special cases, one can retire at 50, but there must be medical evidence that the officer is unfit for any reason, either mental or physical, to perform the duties of his or her office.

The National Insurance Board states on its website that people between the ages of 60 and 65 are eligible for the old-age pension if they are retired, or at age 65 regardless of whether a person is retired or not. People who have paid at least 750 social security contributions are also entitled to an old-age pension.

In response to questions Newsday poses on its social media platforms, many people believe they should be able to spend the most time enjoying their retirement.

One person on Instagram in the 36-49 age group raised this point, saying that given the life expectancy of TT citizens, the best retirement age would be 60. Some don’t even believe they’ll live that long.

“Given the life expectancy in this country of 73 years and the health issues like high blood pressure and diabetes that plague our age group of 60 and older, people should be able to enjoy at least 10 years of retirement,” the Facebook responder said.

“I can’t imagine my 63-year-old mother waking up at 4:30 every morning, facing traffic and driving to an office for eight hours and then driving home in the same traffic.”

Another on Instagram, aged 60, said: “Retire at 60 please. Tell me why you want people to work at 65? Empower the younger workforce to make a meaningful contribution to society. We have toiled enough.”

A third commenter said that retirement at 65 should be a choice.

“Not because a few people retire at 60 and are healthy and strong doesn’t mean the majority would be like that.”

A Facebook blogger said he was ready to retire as soon as he was eligible for NIS and pension money.

“After 60 people have illnesses and cannot even work. It’s time for them to relax,” the Facebook responder said.

Only one person from the polls conducted by Newsday supported the idea.

“If science enables people to live longer, why not work longer,” he said. “Yes, there are some downsides, but there are also upsides to working longer hours. You can stretch your mortgages, loans and financing longer.”

ALEX BRUMMER: The high cost of the triple lock pension