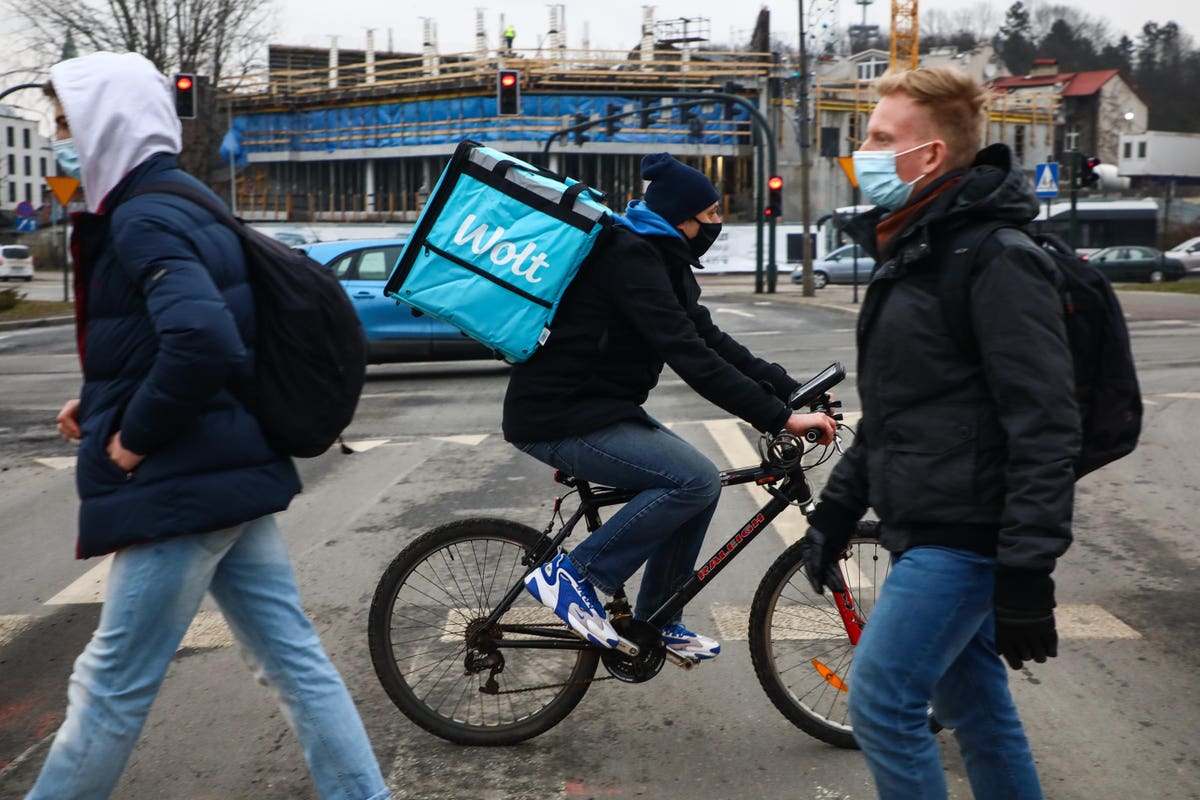 Wolt scrutinizes the status of his courier business in Finland

The start-up for grocery delivery Wolt is confronted with questions about the employment status of courier services in its home market of Finland.

“The main problem is that we are claiming that the food courier has employment status under the Finnish Employment Contract Act,” said a union spokesman.

In a separate issue, Avi, the regional state administrative authority of southern Finland, told Wolt that it needs to keep a record of working hours for its couriers, but the company has denied that claim, stating that it is not required as its drivers do not. Employee.

Wolt co-founder Juhani MykkÃ¤nen said the goal was to keep couriers as contractors.

“From our point of view, the most realistic positive outcome right now would be that we clarify the rules for when you are a contractor and then allow the couriers to continue as a contractor,” said MykkÃ¤nen.

He pointed to a similar waiver by many in the broad gig or platform economy and called for the possibility of granting some advantages such as vacation and sick pay or pension contributions, but without the responsibility as an employer.

“There are a couple of things we can do that. We can allow the couriers to organize even though they are contractors. That’s something the EU is looking at, I think it’s a good idea. It would be great too If companies like us “could provide certain safety nets to the people doing the work without being seen as employee-like,” he said.

Wolt raised $ 530 million in January to expand more aggressively in Europe and beyond.

Domestically, the PAM case is pending before the Helsinki District Court. Meanwhile, the Avi agency announced that it would take a decision on the requirements for employers to keep records of employees’ working hours.

“The agency will hear the company’s point of view first. The hearing period is until the end of August,” Avi said in a statement.

MykkÃ¤nen has pushed back demands from unions like PAM that drivers should be classified as workers, while the company should be too pointed out a poll which states that the majority of couriers prefer contractor status.

“Unions raise questions about things that are not done the way they are done in working life. Basically, if you were to compensate for waiting for an order, it would be work-like and weaken the case in a possible legal process,” he said .

The challenges for Wolt at its home base reflect a similar debate that is taking place across Europe, from courtrooms to parliaments, be it reclassifying Uber drivers in the UK or Spain, those with tough new worker status laws in the gig economy Take action.

Earlier this year Wolt has teamed up with a number of competitors including Delivery Hero and Glovo, the European Purpose Project, a lobby group to advocate friendlier regulation for their businesses in Europe.